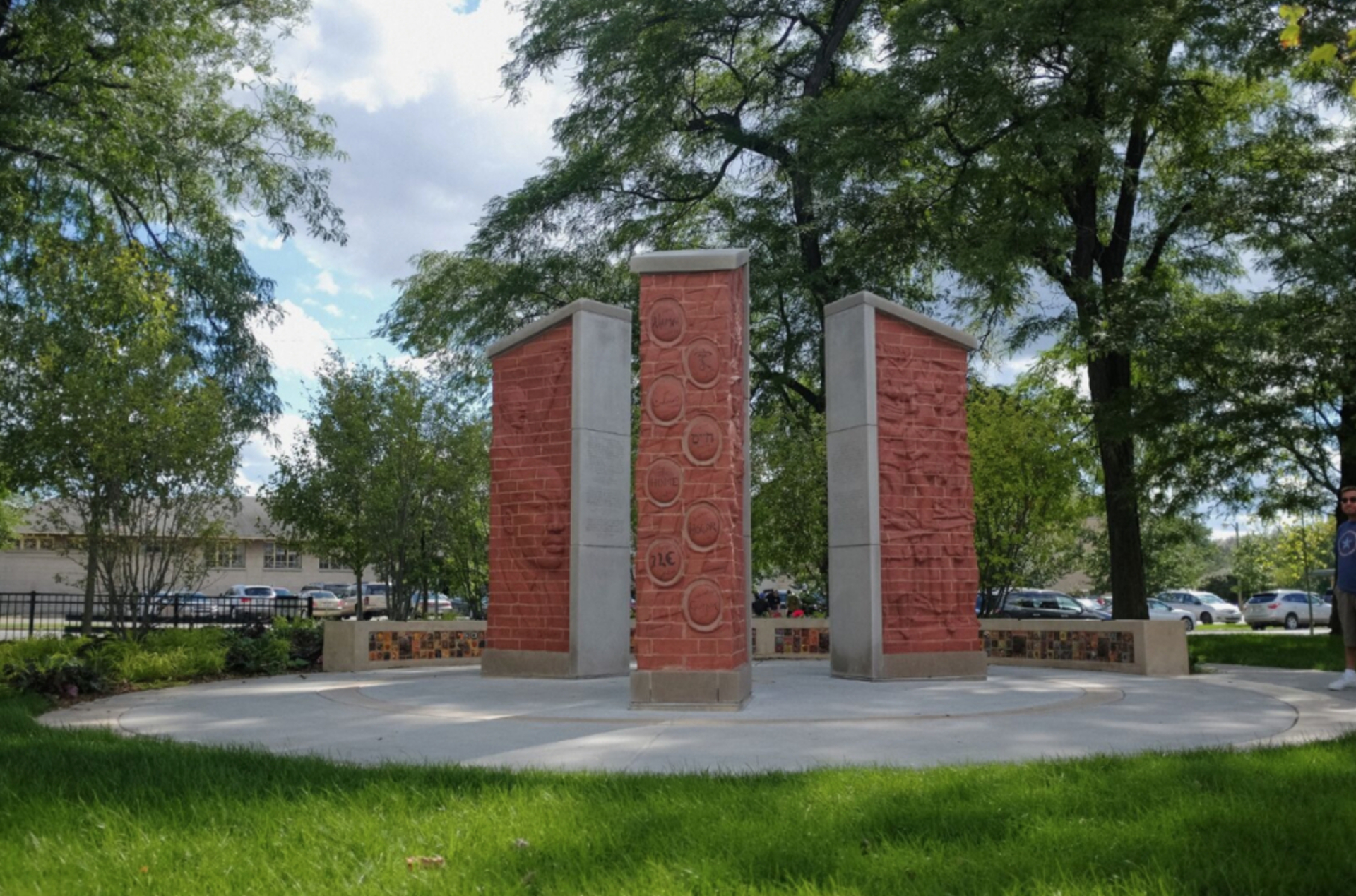 The march was part of a summer long campaign to expose and break the collusion of realtors, city government, and white residents in maintaining tightly controlled racial segregation of housing in Chicago. Similar systems of dual real estate markets, local “covenants” (already declared illegal by the Supreme Court, more than a decade earlier, but still maintained) prevailed in cities and suburbs throughout the north and west, enforcing “de facto” segregation. The Marquette Park march of some 700 people was interrupted and stopped by what can only be called a small-scale riot, during which Dr. King was hit with a rock and other marchers were injured, cars were damaged, and numerous rioters were arrested.

The iconic photos of the event and Dr. King’s international profile guaranteed national coverage of the ugly behavior, making clear that segregation was not a regional southern problem but a national problem (and national embarrassment in the context of the Cold War). The campaign, though it had relatively little near-term impact on segregation in Chicago, led to the passage of a national Fair Housing Act in 1968, only weeks after the assassination of Dr. King in Memphis.

In honor of Dr. King’s work, community groups throughout Chicago developed The Martin Luther King, Jr. Living Memorial project – an effort to recognize the historic importance of Marquette Park March and leverage that moment to energize and inspire the community, which continues the struggle for the justice and equality that Dr. King sought a half-century ago.

The Memorial consists of three, 4-sided steles made from nearly 800 over-sized bricks and limestone – a reference to the construction materials of Chicago bungalows. Each stele’s inner face carries text telling about the historic importance of the Fair Housing Movement and the Martin Luther King Jr. Living Memorial. The site includes a bench containing nearly 300 tiles created by Chicagoans of all ages representing their understanding of “Home”, and representations of the diverse community of people who today continue to work to advance Dr. King’s vision.

The steles are made of carved brick that depict the history and possible positive futures of the neighborhood and positive aspects of the present. Images on one side show Martin Luther King Jr. and marchers with arms linked in the manner typical of The Civil Rights era and an iconic image of a moment immediately after Dr. King was struck by a projectile. Another side represents the beloved community Dr. King imagined and called on us all to create – a future in which all humans – regardless of gender, race, or nationality – have a secure home.

The Memorial also has the word “Home” written in different languages historic to Marquette Park and to the global world we live in today.

Portrait on the Steles

Stele 1 – My Neighbor/Marchers
No specific portraits

Press and other links